So the first of the new covers is going up to the store. I worked on it last week on Canva, but this week switched over to PS to finish it up.

THe first image is the one that I originally did in Canva. The second is what I downloaded from them. The third is one of my interim lettering attempts. I tried out the dark letters (with a glow effect) but decided my first choice (white) worked better, so I switched back to that.

I did try centering the woman's head on the page, but wasn't happy with that, so I'm hoping my final choices works for someone. 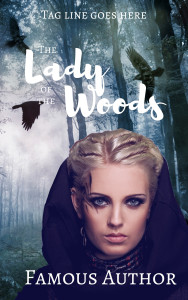 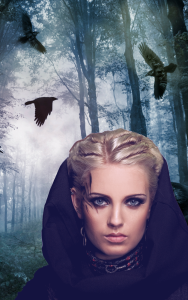 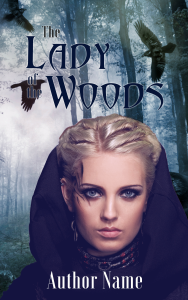 So in my final version, I ended up using a mixture of Abaddon and Thirsk fonts. Abaddon is a tad overused in covers, but nothing says 'dark fantasy' quite like it does. 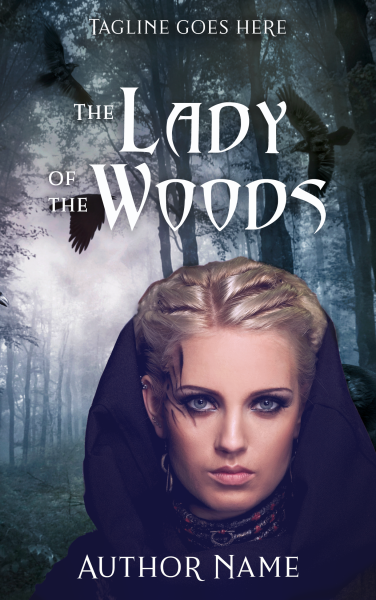 I have some doubts about this one, but overall, I think it works.

(It's not up in my store yet, but it soon will be.)
Tags: cover
Subscribe